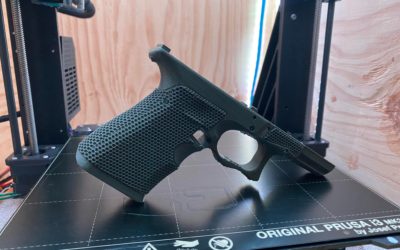 So, you want to know more about 3D printed Firearms?  With the recent political environment and legislation and the availability of affordable and easily acquired 3D printers on the market today, there has been a lot of interest in this subject. One of the major...

END_OF_DOCUMENT_TOKEN_TO_BE_REPLACED 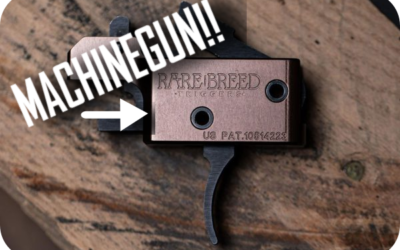 The ATF recently sent out a letter to all FFL’s(text of it is all below) saying about forced reset triggers (FRTs) “some of them are firearms and machineguns as defined by the National Firearms Act (NFA).”  Nevermind that according to the laws set by Congress, they are absolutely not.  In fact, in the letter the ATF contradicts themselves.  They state the definition of a machinegun, as defined by US law is Any weapon which shoots, is designed to shoot, or can be readily restored to shoot, automatically more than one shot, without manual reloading, by a single function of the trigger.